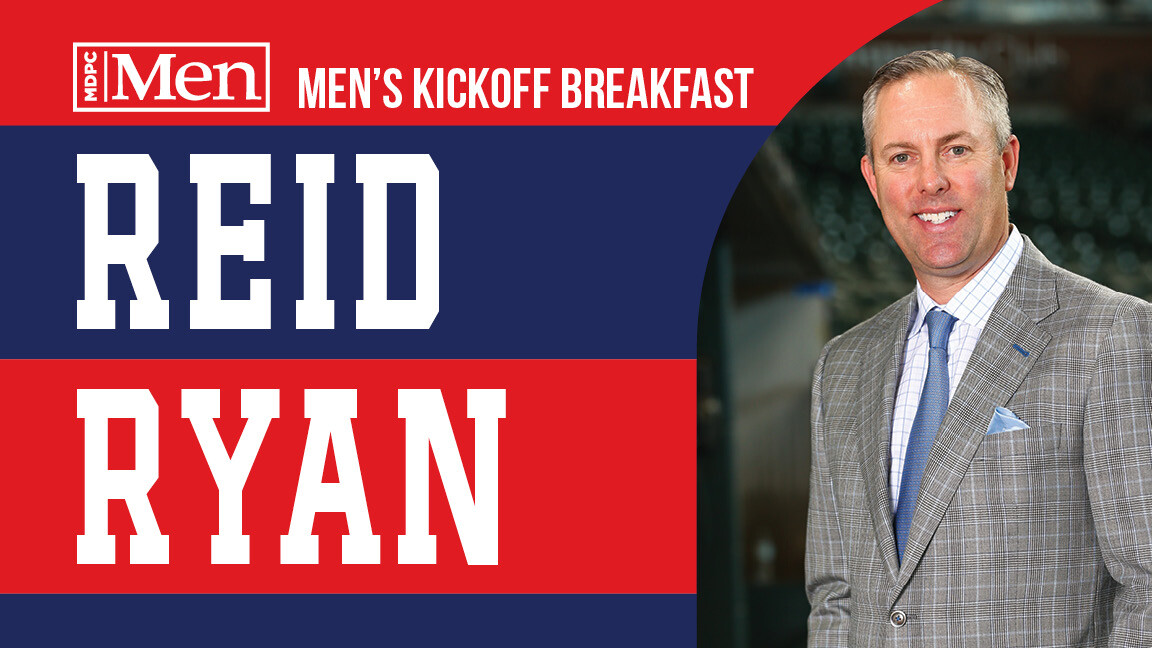 Ryan is credited with the idea of creating the Round Rock Express and Corpus Christi Hooks Baseball Clubs, both industry leaders in minor league baseball. He served as president for the Houston Astros from 2013-2019. In his tenure as the club’s president the Astros appeared in the World Series twice, winning the title in 2017. He also played a significant role in the opening of the Astros Spring Training facility in West Palm Beach, Florida, the renovation of the new center field area at Minute Maid Park, as well as the securing of the Astros Class A-Advanced affiliate in Fayetteville, North Carolina, which included the construction of a new ballpark.

Ryan also serves as a director and organizer of R Bank alongside his brother Reese. He is a board member and shareholder for Nolan Ryan Brands, which owns Nolan Ryan Beef. He also currently serves as an advisory board member for Spring Spirit. Ryan and his wife, Nicole, are the proud parents of one son, Jackson, and two daughters, Victoria, and Ella.